The National World War II Memorial is now nearly 19 years old and starting to show some wear and tear and is in urgent need of repairs. The National Park Service – the caretakers of the Memorial – currently has an approximately $12 billion maintenance backlog of priority work nationwide with nearly $1 billion of this backlog for the National Mall alone. 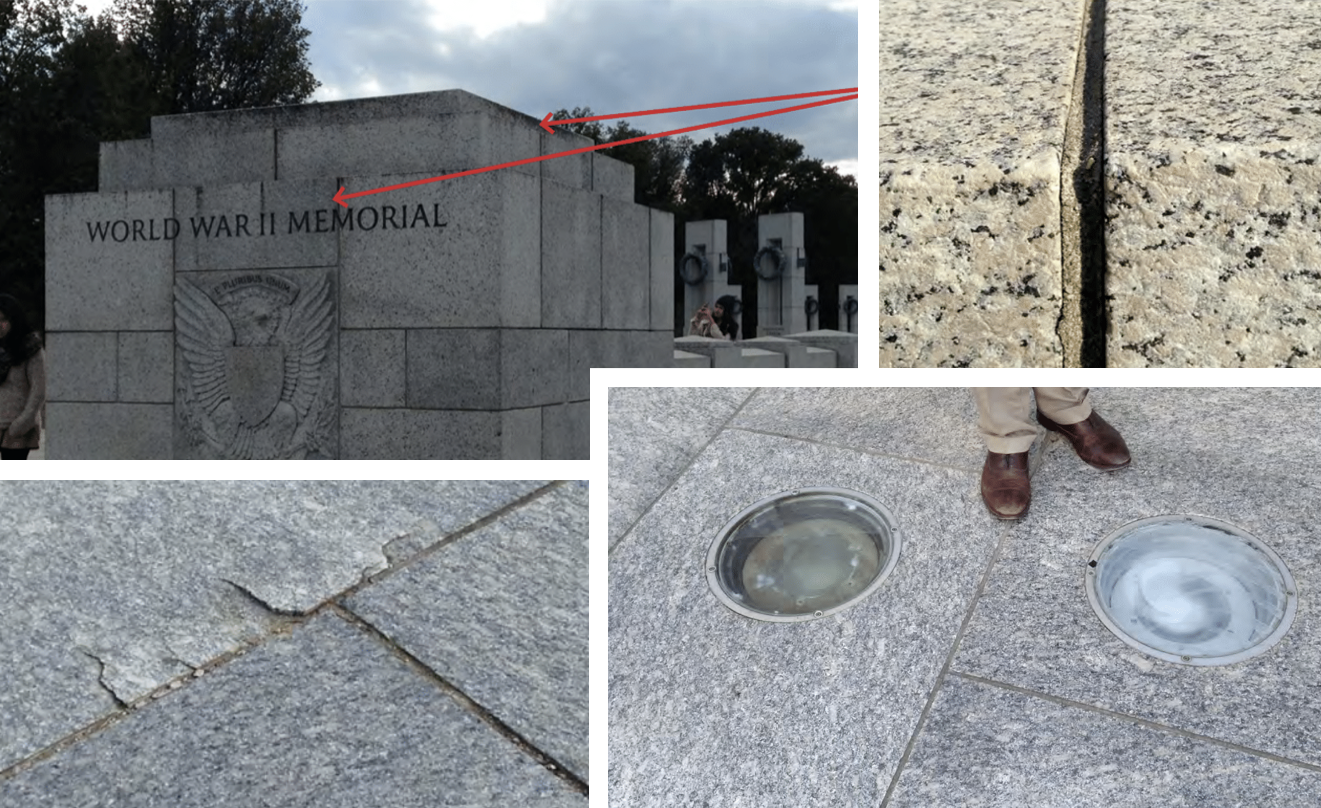 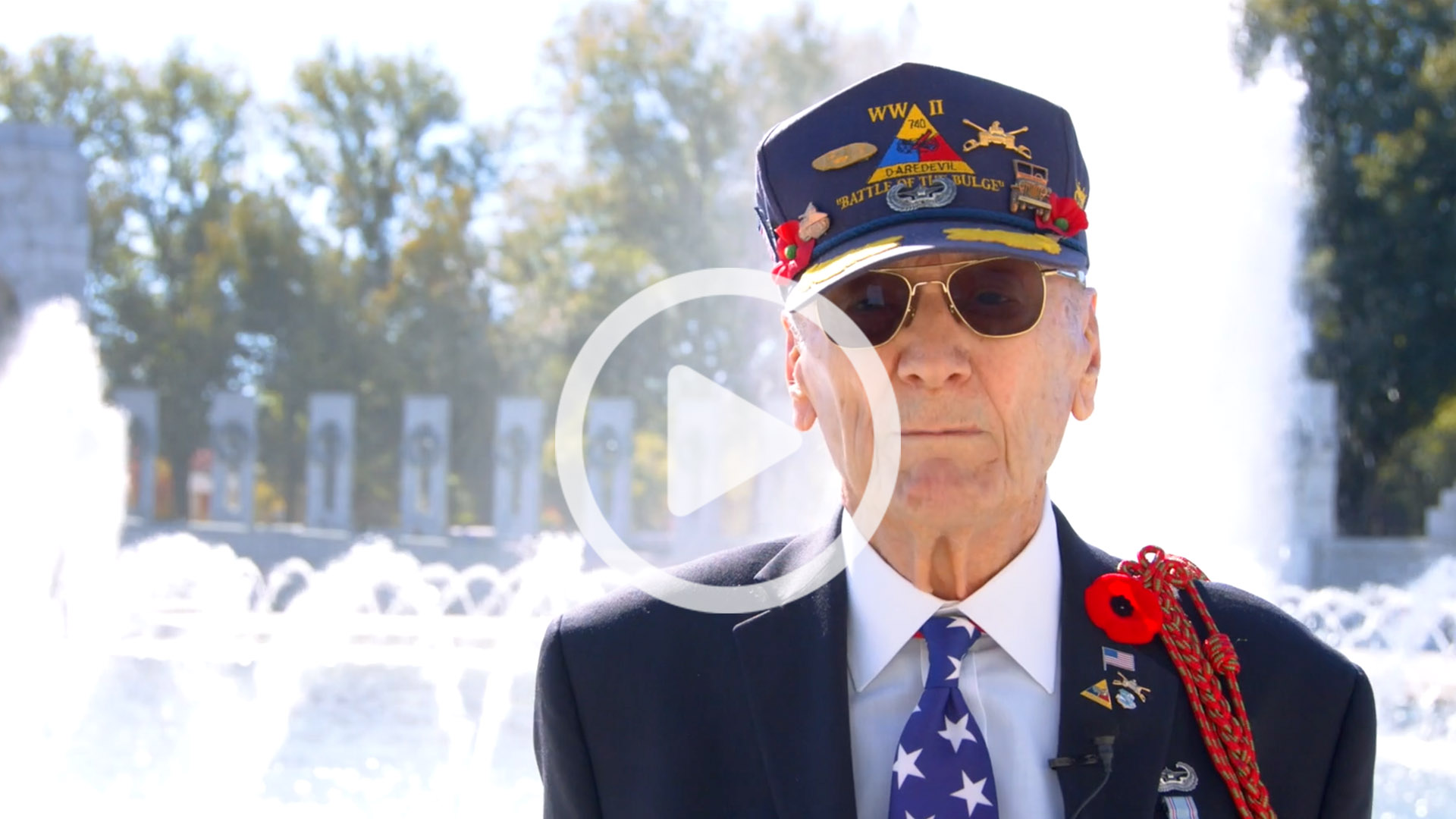 In the spring of 2021, Congresswoman Marcy Kaptur (D-OH) and Congressman Adam Kinzinger (R-IL) introduced the Greatest Generation Commemorative Coin Act (H.R. 1057), that authorizes the U.S. Treasury to mint coins in commemoration of the National World War II Memorial in Washington, D.C. Proceeds from the sale of the commemorative coins will be used to repair and maintain the Memorial, as well as for commemorative and educational programming. With 302 cosponsors, the bill passed by a House voice vote on July 26, 2022.

Public Law No: 117-162 will have the U.S. Treasury mint coins in January 2024 and allow us to begin making repairs at the WWII Memorial soon after.

By preserving this Memorial, we teach the lessons of yesterday and unite the generations of tomorrow. 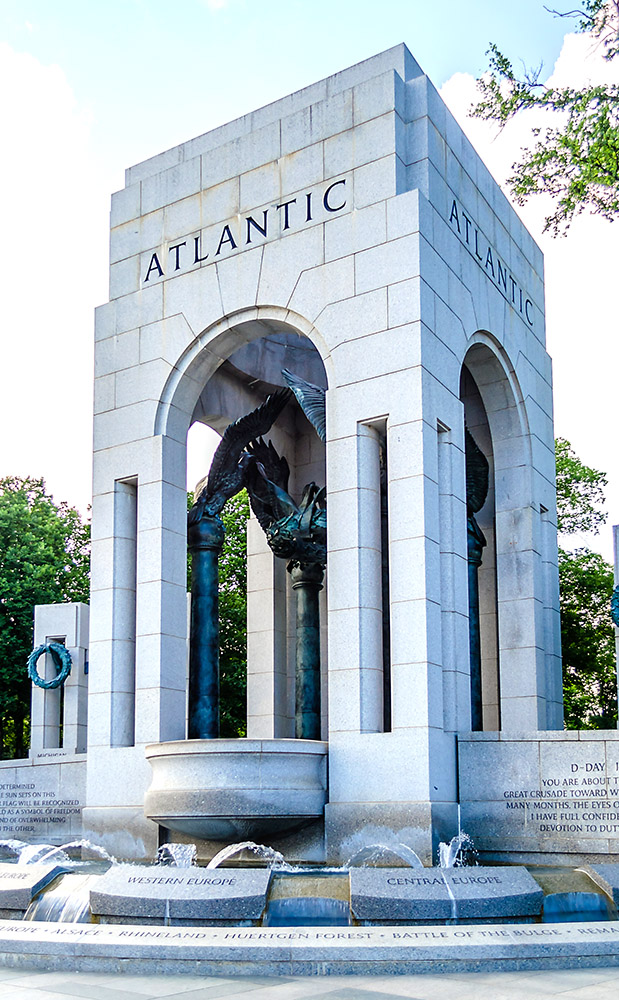 News Related to the Coin Legislation

From Julia LeDoux, staff writer at ConnectingVets, "Soon you'll be able to buy a coin to help fund repairs to the National WWII Memorial."

From World War II orphan Gerry Morenski, whose father was killed in action in Germany in 1945. Mrs. Morenski has organized and advocated for war orphans' causes for decades. "WWII Memorial in D.C. Needs Our Help" by Geraldine Conway Morenski.

From 100-years-young Colonel Jim Riffe who served with the U.S. Army’s 27th Infantry Division during World War II, leading a platoon in the invasion of Okinawa in 1945. Colonel Riffe spent 30 years with the Army, including service as Chief of Staff of the 82nd Airborne Division. "The World War II Memorial Needs Critical Maintenance" by Colonel James Riffe, USA (Ret.)

From 103-years-young WWII veteran Ms. Vivian “Millie” Bailey, who joined the Women’s Army Auxiliary Corps (later the Women’s Army Corps) in 1942 and was commissioned as an officer soon thereafter, serving as the commander of her unit. After the war, Ms. Bailey worked for the Veterans Administration and Social Security Administration in Chicago and was transferred to Baltimore as a division director. Though she retired in 1975, Millie Bailey keeps busy, with a particular passion for supporting our troops! "Secure funding for World War II Memorial repairs” by Vivian Mildred “Millie" Corbett Bailey

From WWII war orphan Mr. Ken Underwood, of Owings, Maryland, whose father, LT. Kenneth H. Underwood was a  P-38 Lightning pilot during the war and was killed on May 18, 1944. Additionally, Ken’s son, LT. K. Harryson Underwood, is an active-duty Air Force pilot.  "Support the troops, and the WWII Memorial" by Ken Underwood

From retired Army Colonel Frank Cohn, of Fort Belvoir, Virginia, who was born in Breslau, Germany in 1925 and escaped to the U.S. with his parents at the age of 13. He was drafted into the U.S. Army in 1943 and served in the European Theater of Operations during the Battle of the Bulge. During the subsequent Occupation, he served as Sergeant of the Guard at Obersursel guarding the war criminals tried in the 2nd Nuremberg trial and shipping documents back to the States for examination in support of war crime prosecutions. “A Coin to Maintain The WWII Memorial” by Colonel Frank Cohn, USA (Ret.)

Learn More About The Memorial