Tribute to a Generation: Haydn Williams and the Building of the World War II Memorial

Tribute to a Generation highlights the unappreciated yet pivotal role Ambassador F. Haydn Williams played in making the World War II Memorial in Washington what it is today. As a naval officer sent into Japan to repatriate Maj. Pappy Boyington and other POWs at the end of World War II, Williams became a rising star in the Eisenhower and Kennedy Administrations.  He worked on behalf of the CIA to start a TRANS-Pacific think tank, transforming it to a non-profit leader in Asian affairs, and served as an ambassador appointed to negotiate the status of Micronesia. Williams saw the recognition of the Greatest Generation as a final mission in life and leaned on a good friend, former Joint Chiefs Chairman Admiral Bill Crowe, to get an appointment to the American Battle Monuments Commission.
‍
Buy the Book 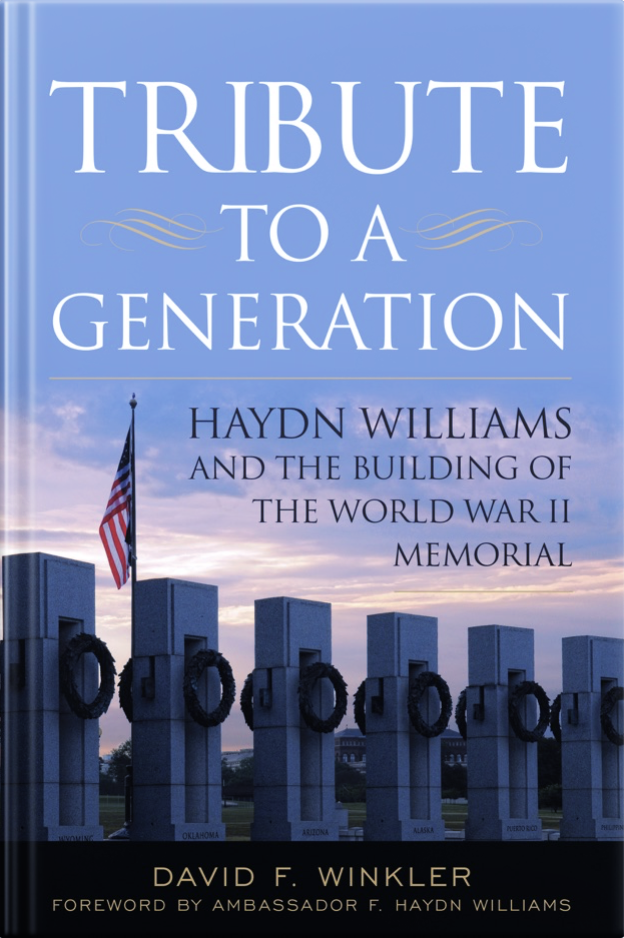 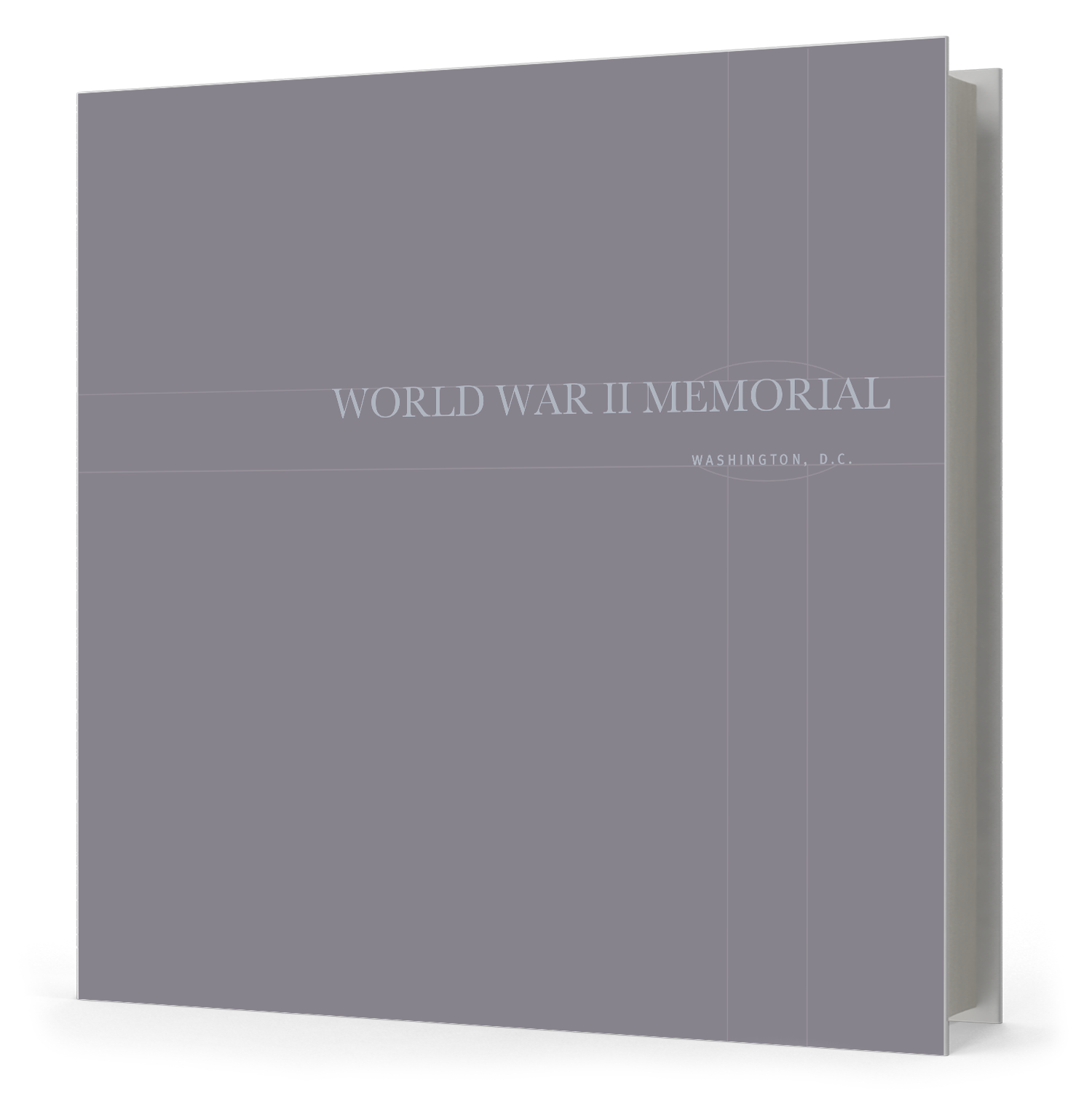 Published by the U.S. General Services Administration on the occasion of the WWII Memorial’s May 29, 2004 dedication.

The U.S. General Services Administration (GSA) served as the American Battle Monuments Commission’s design and construction manager for the National World War II Memorial and provided contract support. This book was written by Thomas B. Grooms of the GSA’s Design Excellence Program in the Office of the Chief Architect. The book’s content is based primarily on information provided in extensive oral history interviews with individuals who played a major role in the design and construction of the National World War II Memorial in Washington, D.C.

Learn More About The Memorial