Ninety minutes after Imperial Japan began its attack on Pearl Harbor, it was over.

On the morning of December 7th at 9 a.m. ET, the Friends of the National World War II Memorial will host the Reading of the Names at the WWII Memorial in honor of the 2,403 men and women killed at Pearl Harbor 80 years ago.

Over the course of three hours, the name of each of these individuals who lost their lives on that fateful day will be read and remembered at the WWII Memorial. 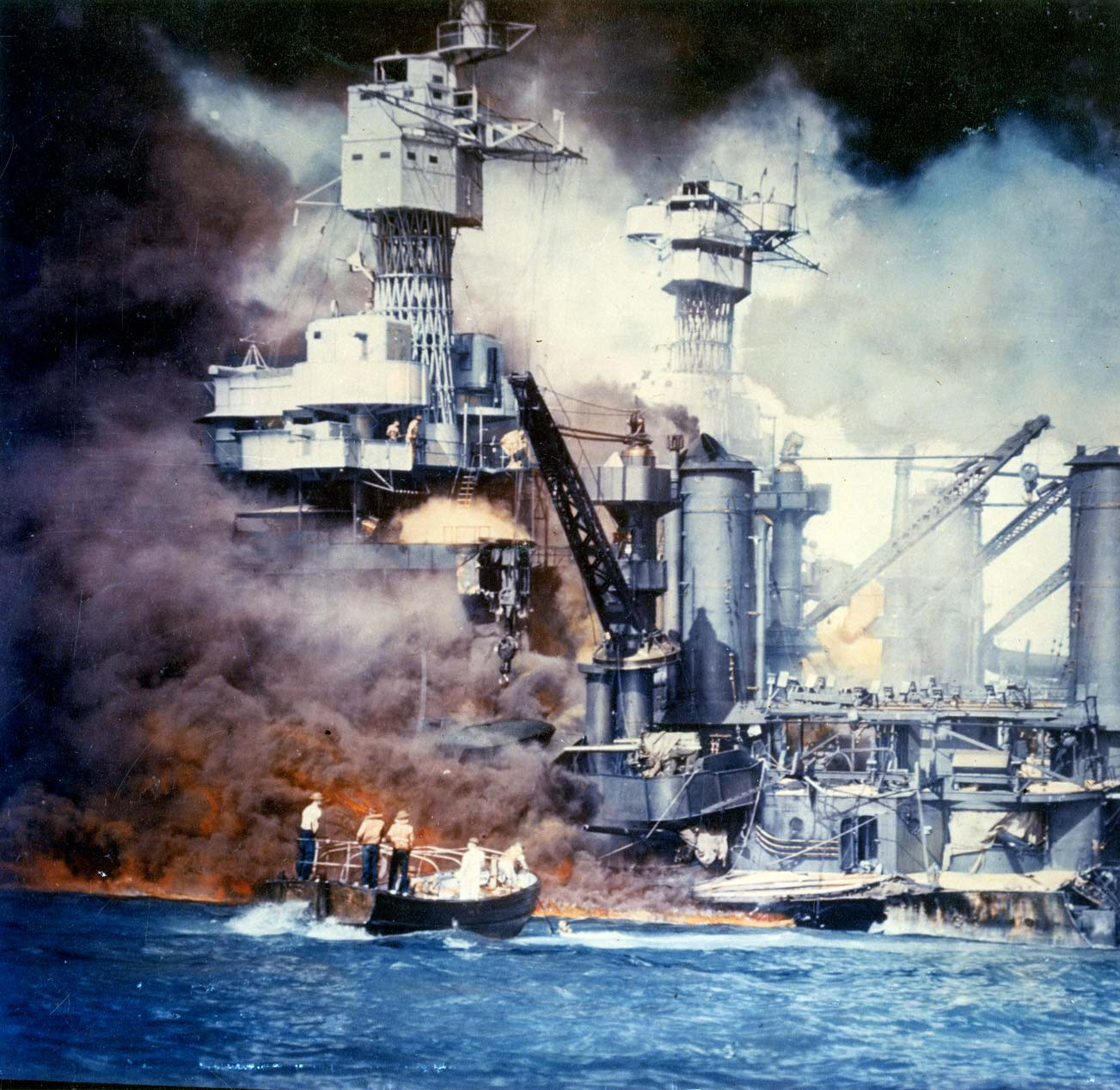 If you would like to Read Names on December 7th, please REGISTER NOW!

Thank you! Your submission has been received!
Oops! Something went wrong while submitting the form.