Anthony J. DelRossi, better known as Del, was the grandson of Italian immigrants, growing up in South Philadelphia during the Depression. His father Carmine was an electrician for Goldenberg's Candy Company and his mother Yolanda, a strong woman and homemaker; his brothers Nick and Carl came shortly after, and a sister Rita -- all are now reunited.

He worked at the GE Plant until he enlisted in the Army on April 20, 1943. He prepared for the Normandy Invasion with the 629th Combat Engineers Light Equipment Company and landed on Utah Beach on D-Day June 6, 1944. His unit was also involved at the Battle of the Bulge and the Bridge at Remagen as well as liberated two concentration camps.

After the War, he married Rose and they had three children, Kent, Karen, and Mark. He continued to work as an electrician with PTC subway system until he became a director with the federal government at the Defense Personnel Support Center. In 1969, he became Chief of Utilities and Buildings and Grounds in the Facilities Engineering Division.

Del married his second wife Linda and they moved to Garden City Beach, South Carolina after he retired in October 1993. He was knowledgeable in all the trades and could build and fix anything until he lost his sight to macular degeneration. In 2000, they resided on the Eastern Shore of Virginia where he enjoyed listening to the crash of ocean waves in the distance. They recently moved to Wallingford, PA until his passing.

With a good scotch in hand, Del was the greatest of storytellers, and his story will go on. He is survived by his beloved wife Linda (nee Pirollo), devoted father to Kent (Jeannine) DelRossi, Karen (Anthony) DeFonzo, and Mark (Justine) DelRossi. He was preceded in death by Rose DelRossi (nee, Annunziato). Del is also proudly survived by 8 grandchildren, Anthony, Nicholas, and Charlotte Del Rossi; Alicia, Anthony, and James DeFonzo; and Richard and Joseph DelRossi; also 6 great-grandchildren and many loving nieces and nephews.

Del passed away surrounded by family and the songs of Sinatra on March 25, 2018. 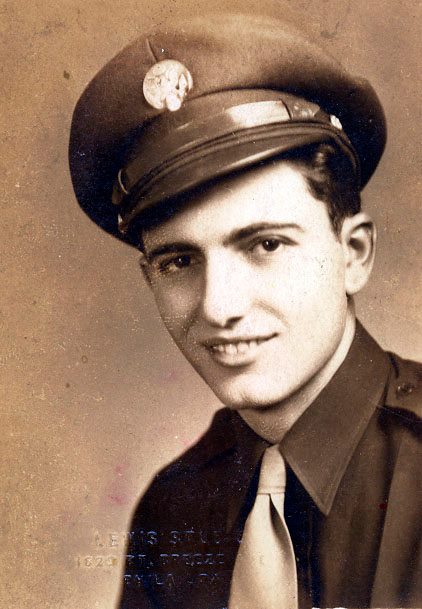