Barbara Hortense Fletcher was born in Fletchertown, Maryland on August 30, 1922.  She was the fourth child out of five children born to Walter and Carrie Fletcher.  She chose to attend Bowie State College because she wanted to be a teacher.  She loved children and wanted to teach them how to be good citizens and lead a successful life.  While attending Bowie State she studied to be a teacher and went on to get her Bachelor’s Degree in Elementary Education.   After graduating from Bowie State in 1943, she wanted to join the service, but she was only 20 years old and the Army did not allow you to join until you were 21.  So she taught for one year in Calvert County.

When she turned 21, she joined the Medical Corp of the Women’s Army Corp.  Soon her long-time boyfriend, Clement Martin, asked her to marry him. Since women were not allowed to be married while in the Army, she resigned in 1946 after three years of service with an honorable discharge so that she could marry Clem.  She later did graduate studies at Catholic University and George Washington University and received her Master’s Degree in Elementary Education from George Washington University after she got married.

Clem and Barbara married on January 12, 1946.  During that time, they had four children, Clement Jeffrey, now known as Saleem, Faye Teresa, Barbara Jo, better known as “Jody” and George Edward, better known as “Eddie”.  Clem and Barbara both were teachers and worked in many schools throughout Maryland, but especially in Prince George’s County.  Both Barbara and Clem continued teaching and working in the education field.  They both volunteered a lot throughout Prince George’s County and were leaders in their chosen activities.  Barbara was the President of several organizations including Soroptimists, Ladies Auxiliary of Knights of St. John and the National President of the Women’s Auxiliary of Frontiers International, Inc.   She also ran for and was elected to the Prince George's County School Board and served as Chairman of the Board for 4 years during the 1980's.

Early in the 1970’s, a decision was made for the Prince George’s County Public Schools to be integrated, meaning white children and black children would attend schools together.  While Barbara was Chairman of the School Board and Clem was President of the NAACP, they were on opposite sides of the issue.  They were featured in a news article as “The Couple Who Could Agree to Disagree”.   Finally, after nearly 30 years without a community school, Highland Park Elementary School was converted from a County Office back to an elementary school in 1999.  To house the growing community’s children, an addition was built on the original building, which was declared historical.  Thanks to never-ending determination from Barbara and Clem and the Highland Park community, Highland Park Elementary School is now a beautiful school and the only remaining former Rosenwald School in the county being used as a public school.  Though Clem is now deceased, Barbara still lives in Highland Park and loves to sit on the porch enjoying the sun and watching the children come home from school.  All the children in the neighborhood call her "Grandma".  She likes to watch television and read, work crossword puzzles and worship at St. Joseph's Catholic Church in Landover on Saturday evening.  She loves to travel and spend time with her children and other family members, especially her only remaining sibling, Mercedes Fitzgerald. 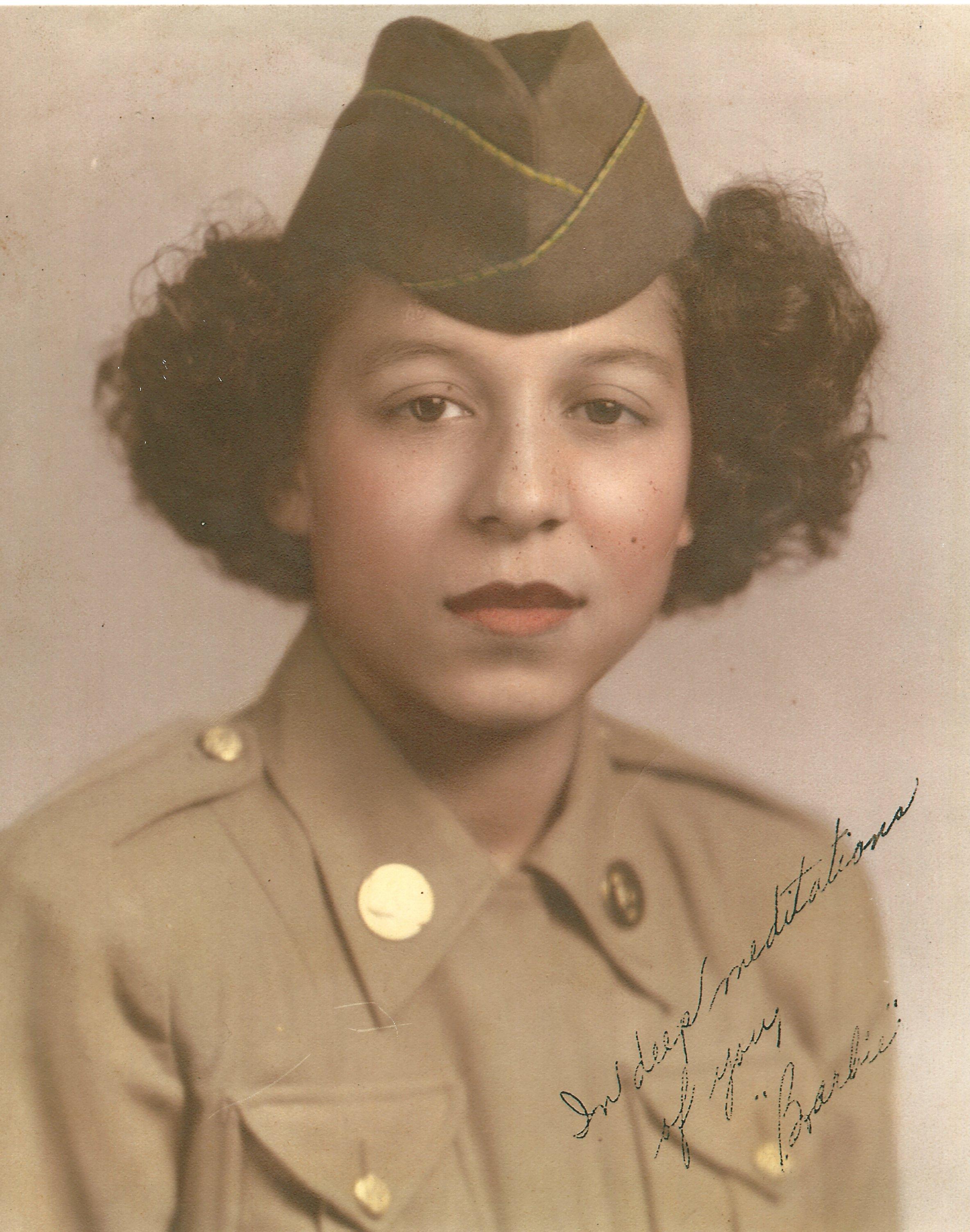