He is an admirable uniter and leader of our country and has led a life of public service, most notably as a US Senator. He is a recipient of the Presidential Medal of Freedom and the Congressional Gold Medal.

In his own words:

"As World War II raged across Europe and Asia, my fellow soldiers and I crossed oceans to fight for freedom and liberty. The years at war treated each of us differently, but we all bear the scars of battle and loss. Our time there taught us lessons in humanity, pain, tolerance and our own resilience. We returned to a changed America and worked together to build our country into a prosperous nation."

We are tremendously honored by our association with Mr. Dole and we greatly appreciate all he does for the Greatest Generation and generations still to come. 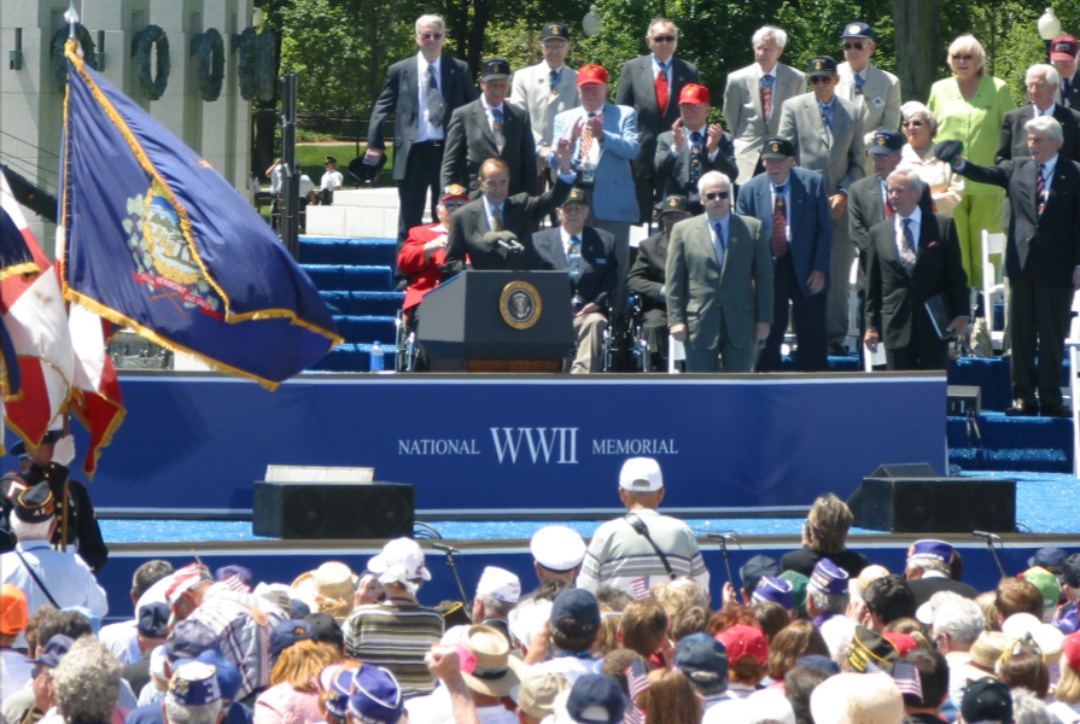 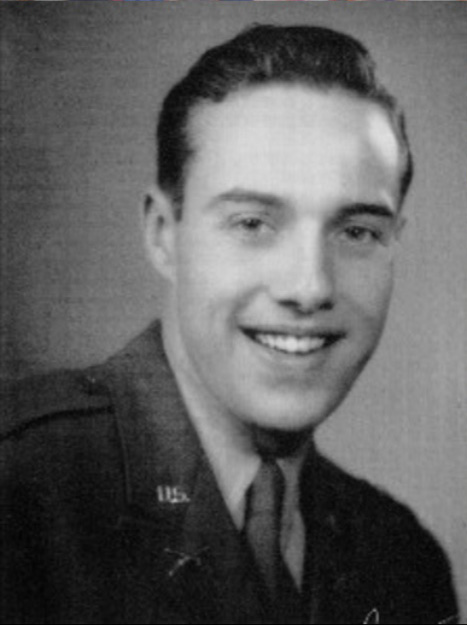 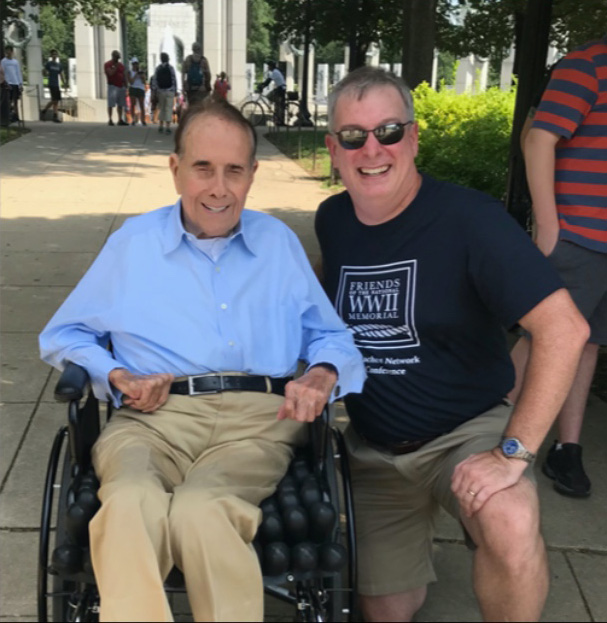