Charles R. Hutzler, Sr was drafted into the Army in 1943 during World War II. Due to very poor vision he was assigned limited service in the Army Medical Corps Unit. Charles was initially rejected for duty but insisted with the drafting Sargent to give him an assignment. He was first sent to the Camp Upton in Yaphank, NY and then the Brooklyn Army Base. Charles served as an Office Clerk assigned to create Disease Incident Charts.

In January 1944 Charles set sail on the Athos II troop transport and medical ship as a Registration and Records Clerk for the ship’s crew. The Athos II left port from New York City for Newport News, VA. From there it carried 3000 troops through the Panama Canal to Perth, Australia and ultimately to Bombay, India where the troops disembarked for the Karachi Airstrip. The troops were then flown to Burma to support the effort to combat Japanese aggression.

Charles returned home on the Athos II on July 4, 1944 to learn his father had died of a heart attack the previous day. He was discharged from the Army at that time so he could support his mother and family. He left the Army with the rank of Buck Sargent. He went to work in a bank as a Rack Clerk/Messenger and 45 years later retired as a Branch Manager. Charles married Mary Carmela Natale on July 27, 1946. The two raised three children in Brooklyn, NY, Wantagh, NY and ultimately Bellmore, NY. Mary died on August 23, 2014 at the age of 90.

Charles lives today with his eldest son and wife in Naples, FL. He has 5 grandchildren and two great grandchildren. 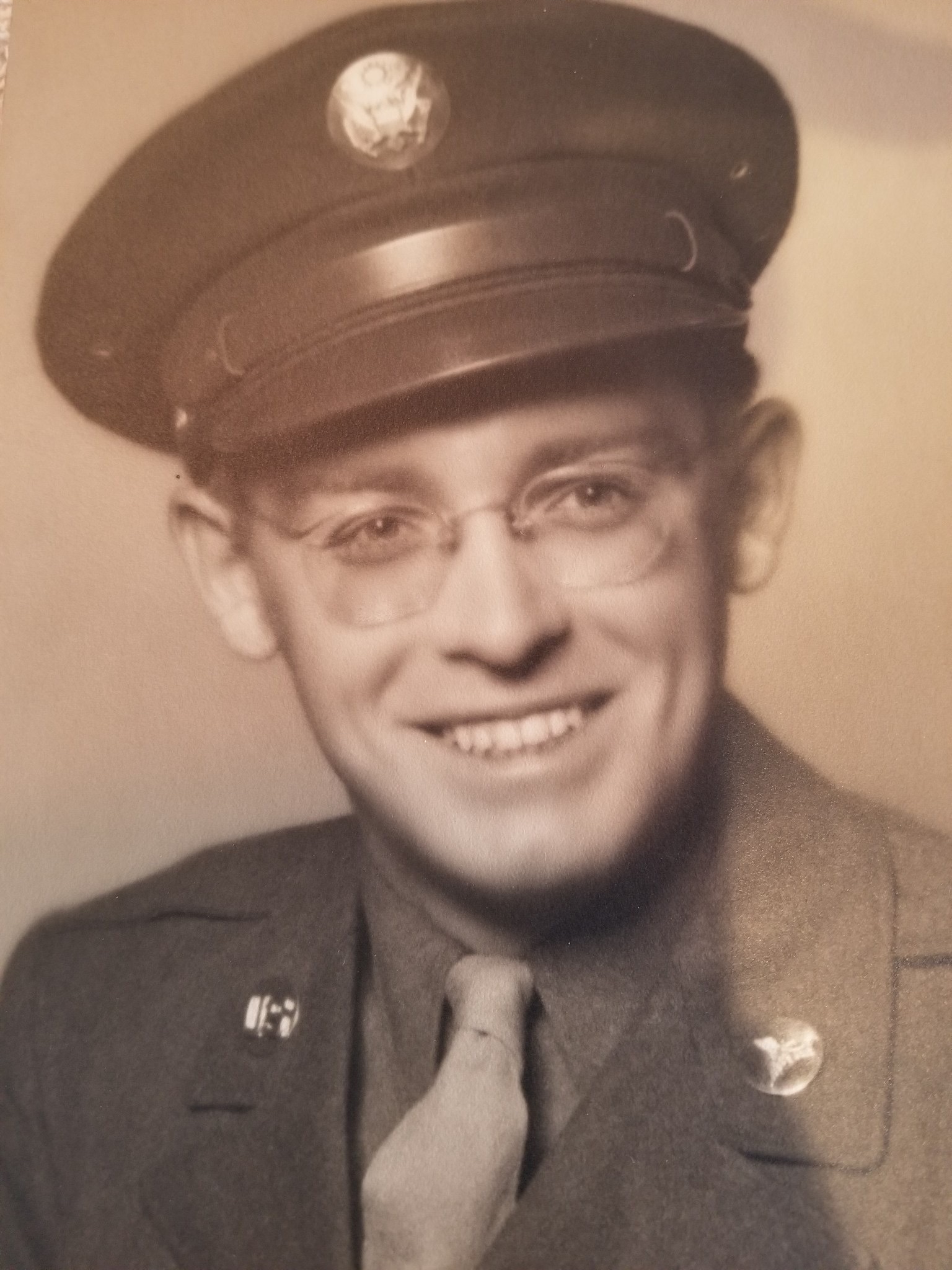