Edward Gustav “Chris” Christiansen was born April 15, 1927 at home in North East Washington, D.C.  Shortly thereafter his family moved to suburban Maryland where he has since lived, the majority in Montgomery County.  During World War II he served in the Naval Amphibious Warfare Forces in the Pacific aboard the USS Guilford attaining the rank of Signalman Second Class.

After serving he graduated from Strayer College (Strayer University) with a degree in Accounting.  In 1948 he began working for the firm of John W. Johnson, Inc. as a part owner, corporate officer, comptroller and chief estimator.  One of his many projects included estimating and project managing the complete painting of the White House reconstruction during the Truman Administration.

In 1958 along with his associate, Carson Myers, he formed the firm of Myers-Christiansen Company which became one of the most prominent commercial painting contractors in the Washington, D.C. area.  Their many projects include The White House, The Vice President’s House, Blair Lee House, The State Department Ceremonial rooms and Secretary’s office, The National Gallery of Art, all branches of the Smithsonian Institution, scores of churches including the Washington Cathedral and The Basilica of the Shrine of the Immaculate Conception and many of the Embassy’s or prominent houses in the District.

He is a past President of the Takoma-Langley Park Kiwanis Club, The Federal and Capital District Chapter of the Painting and Decorating Contractors of America, and the Metropolitan Sub-Contractors Association.  He also served as an arbitrator with the American Arbitration Association. 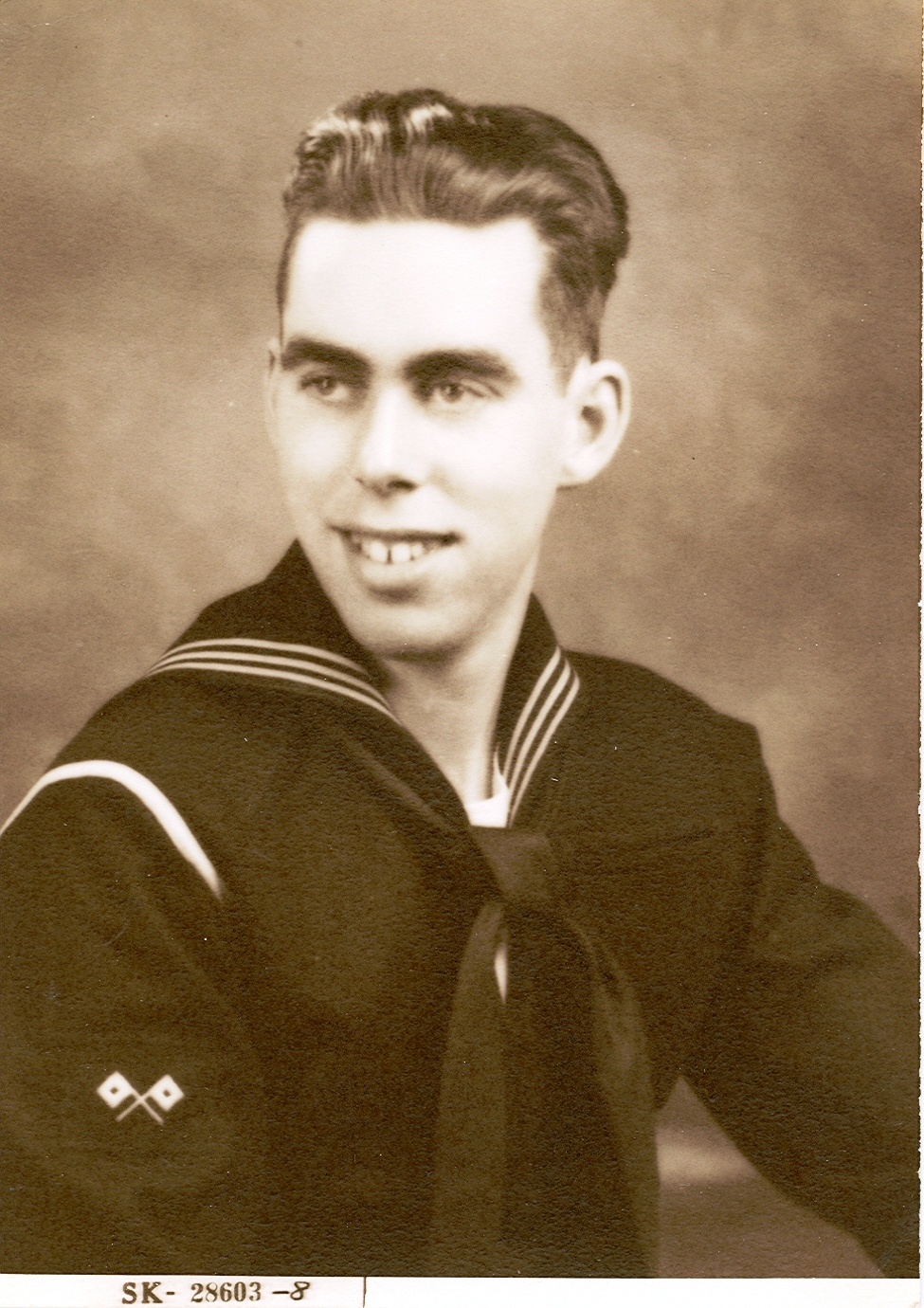