Errol Ollie Jonsson was born in Crystal City, Texas, on December 7, 1920, the third son of Frank and Lena Miller Jonsson who settled there in the early 1900’s. As a child he worked on the family farm raising vegetables that he grew in a plot given to him by his father. At eight years of age he was selling fresh vegetables to the local grocery stores, hauling them into town in his little red wagon or on his burro. Slowly he expanded his operation to include pigs and finally accumulated a small herd of cattle. At 15 he opened his own bank account in the Zavala County Bank and began to save his earnings. Errol graduated from Crystal City High School in 1939. He applied to Texas A&M and was accepted for the fall semester of September 1939. When he told his parents he was going to college, they said they couldn’t afford to send him. He said, “You don’t have to worry; I already have the money in the bank from selling my cows.”

He hitchhiked from Crystal City to College Station (almost 300 miles) about one week before school started. He was assigned quarters in a new dormitory, which he found very nice. The upper classmen began to arrive and started to “work the freshmen to death. The days were long and the nights were short.”  He worked and studied hard and became an ideal cadet.

Then, on his 21st birthday, December 7, 1941, Japan bombed Pearl Harbor and the United States entered World War II. Texas A&M immediately went on a wartime basis and school continued through the summers to speed up graduation. Errol wanted to go to war immediately, but his advisors convinced him that he would be more valuable in the Army as an officer with a degree. He graduated from A&M in January 1943 and from Officer Candidate School at Fort Sill 90 days later as a 2nd Lieutenant. He became part of the first special operations group, training men and mules for the dangerous secret mission to open the Burma Road. He took his men and artillery over mountains and through the jungle to get behind the enemy lines to surprise and defeat the Japanese.

Mr. Jonsson came back to Crystal City after the war and returned to farming and ranching, first with his father and then on his own. In 1952, he married Mary Jane Bird of Stockdale, who had come to Crystal City to teach in the Grammar School. He went on to build a very successful ranching career in the area and was widely admired and respected in the community. He and Mary Jane were leading members of the Presbyterian Church and active in community social life. 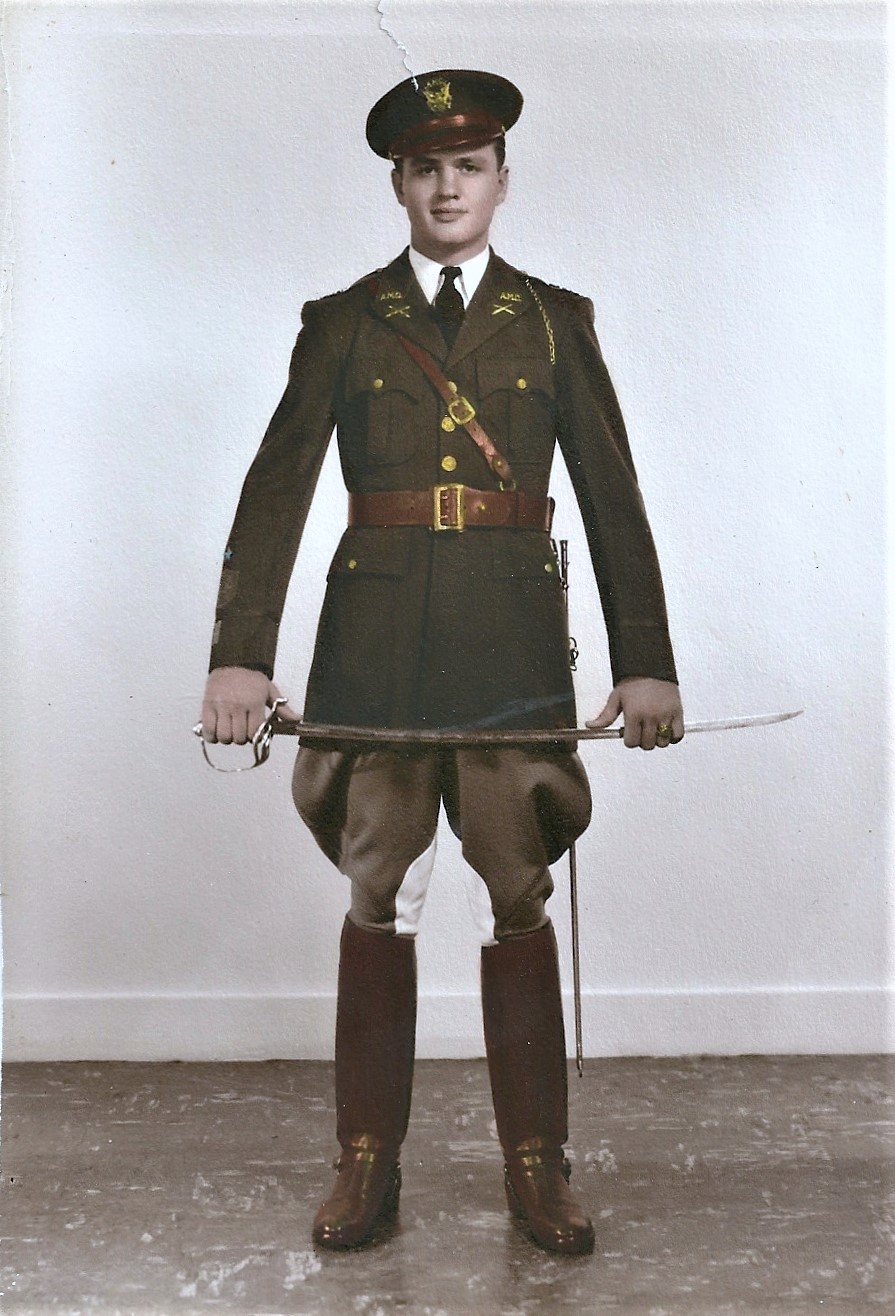