Harry F. Miller was born in Ohio. He was one of three boys and three girls. His childhood was during the Great Depression, in which his mother died when he was three and his father later lost his job. To help make money for the family, Harry delivered newspapers. Harry had always wanted to join the U. S. Army, ever since he had watched local WWI veterans march in parades. He joined the Enlisted Reserve Corps when he was 15 (claiming he was 18). When he applied for active duty, Harry was assigned to Ft. Knox, Kentucky for Basic Training, then to Ft. Ord, California where he joined an amphibious tank unit.

During WWII, Harry served in the 740th Tank Battalion as a tank crewman.  On Oct. 29, 1944, the battalion departed Weymouth, England and arrived at Utah Beach the next evening. There were no tanks available as promised, so moving without orders, Harry’s commander, Col. Rubel, marched the group through several towns.  They arrived in Neufchateau, Belgium on Nov. 6. After being “chewed out” for leaving Utah Beach without permission, HQ assigned the radio code word “DAREDEVIL” for the battalion. Harry remembers nightly “Buzz Bombs” passing overhead, but none hit their area. On Dec. 16, the Germans began what we call today “The Battle of the Bulge.” Harry’s battalion proceeded to Sprimont, Belgium, where tanks would be issued. But most of the personnel had already fled, leaving dead bodies and worn-out equipment behind. “It was a smell I will never forget,” Harry said. So after piecing together three M4 Sherman tanks and an M-36 Tank Destroyer, they were off to Stoumont, Belgium to attack the Germans. “Everyone was scared,” Harry remembered. “Their eyes were bugged out.” And it was inside one of those tanks that Private Miller, on the job for all of one month, passed heavy 105mm shells to a gunner. He never could see the effects of their fire; only the explosions and the church steeple. After taking La Gleize, the battalion crossed the Siegfried Line moving to capture the south side of the city of Cologne. Then it was further south to Rohrbach, then back north for the “Ruhr Pocket Battle” at Siegen. Finally, Harry and the rest of the battalion had a two-week rest in Dusseldorf. The last place they were sent to before the end of the war was occupying a castle on Lake Schwerin.

Upon deactivation of the 740th, Harry was assigned to the 39th Infantry Regiment at Bad Tolz, Germany in the Regimental Message Center. One of their orders was to scout through the Alps looking for Hitler’s former secretary, Martin Borman. Next, Harry was assigned to the police unit at HQ Troop, 2nd Constabulary Regiment at Freising, where he worked in the message center. When the Korean War broke out, Harry headed MacArthur’s alert team, which went to Korea in advance of the general whenever he visited the battlefront.  He came back to the States and was with the Army Security Agency in Arlington, Virginia. Then back to Germany with the communications intercept unit. Harry didn’t like this assignment and requested to go back to Korea, but was refused because of his security clearance. He knew too much to risk capture. So after 10 years, he left the Army; went to the Air Force and asked if he could join. He entered with the same rank, technical sergeant and was assigned to Stewart AFB, New York. After serving in Alaska, back to Stewart and being assigned to U.S. Air Forces Europe, he was sent to SAC HQ at Offutt AFB, Nebraska, where with additional security clearances, Harry assisted in aircraft accident investigations of lost codes and cyphering equipment. When the Cuban Missile Crisis began, he was put on war status working 12- to 24- hours a day. When the Vietnam War started, Harry helped plan B-52 strikes, using special codes needed for Vietnam. Harry retired in 1966 with the rank of Senior Master Sergeant (SMSgt E8).

After leaving the service, Harry became a private investigator. Eight years later, he became the Director of Security and Safety for St. Vincent Hospital in Santa Fe, New Mexico. He also worked at the University of Texas at Arlington as a Safety Inspector, where he retired after 15 years. He came to AFRH-W in 2013. For more of Harry’s World War II experience, check out the Winter 2018 edition of “WWII Quarterly” with the article titled “Assault Gun Tanker” at the library. 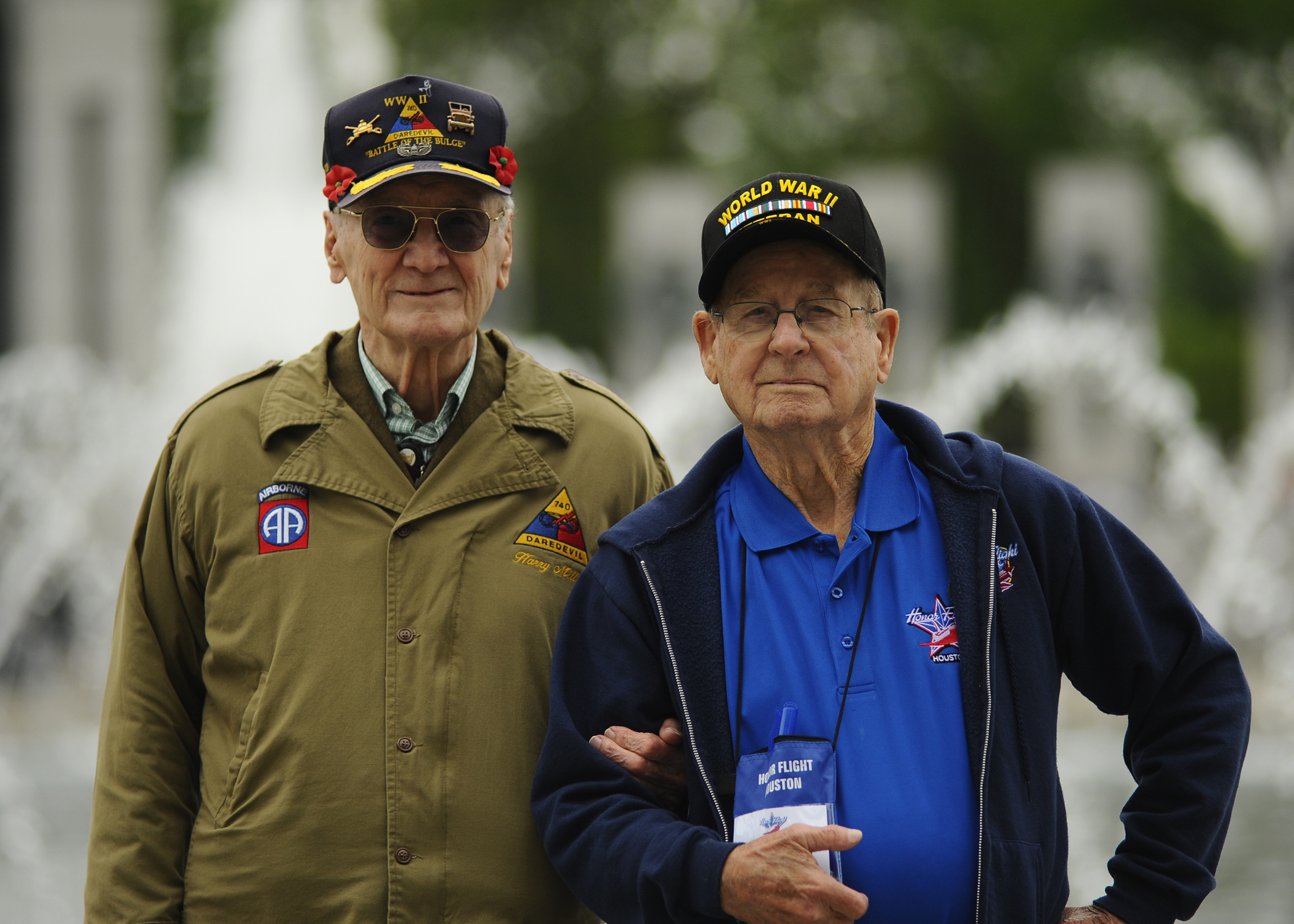 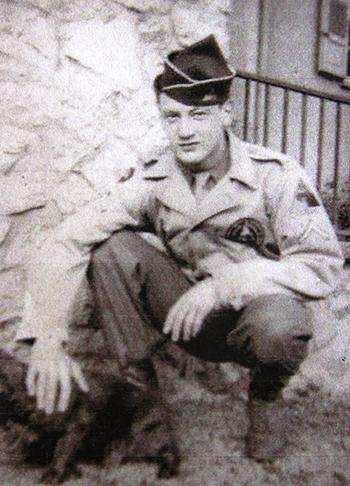 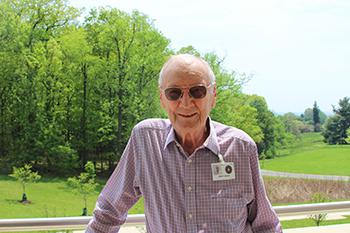