Lawrence Berardi received his draft letter from Rochester, New York in 1942. He completed basic training in Ft. Chaffee, Arkansas and then departed from Boston, Massachusetts onboard the troop ship “SS Exchange” in 1944. Less than a month later he arrived in Swansea, Wales and took a ship to England where he was assigned as a truck driver light 345 to the 998th Treadway Bridge Company.

Approximately two weeks after D-Day on June 6, 1944, the 998th was sent to Normandy. On August 1, 1944 the 998thwas assigned to 1101st Engineer Group XV Corps, Third Army and twenty-three days later they were transferred to the First Army. About a week later, they were transferred back to the Third Army. After the Ardennes-Alsace Campaign in Central Europe, the 998th was assigned to 1145th Engineer Combat Group, XXI Corps, Seventh Army. In February 1945, the 998th was in the region of Lorraine, France which borders Alsace in northeast France. It is near the border with Germany and Luxembourg.

Later that month, the 998th was assigned to 1159th Engineer Combat Group, III Corps, First Army and then later assigned to the 1111th Engineer Combat Group, First Army. On March 9, 1945, long-range artillery scored a hit that closed the bridge for five hours. German underwater swimmers armed with explosives tried to destroy the bridge, but they were picked up by powerful searchlights before they reached their objective.

The next day, Lt. Colonel David E. Pergin’s 291st ECB, supported by the 998th and 988th Treadway Bridge companies, got the mission of building a treadway bridge at Remagen just below the Ludendorff Bridge. Heavy artillery, sniper fire, and combing caused 35 casualties during construction. Debris flowing against the bridge caused additional problems for the builders. Men and vehicles poured across the Rhine passing signs at either end reading, “The longest tactical bridge built first across the Rhine constructed by 291st Engineer Combat Battalion and the 998th Treadway Bridge Company.” On March 11, 1945, the 291st completed the bridge at 1700 hours. It was the first tactical bridge constructed across the Rhine by Allied troops. On March 16, 1945, the 998th and 990th assisted the 297th Engineer Combat Battalion with the building of the bridge at Rolandseck.

This was the first bridge site uncovered at the location of an existing civilian ferry. Once the bridge over the Rhine was constructed, the timing for this was fortunate because the weakened bridge collapsed into the Rhine this date. Of the 200 engineers who were working on bridge repairs, 28 were either crushed during the collapse of the bridge or were drown in the icy Rhine. The first tactical bridge across the Rhine built by the 291st Engineer Combat Battalion and two treadway companies spans the Rhine River between Remagen and Erpel, Germany.

Once VII Corps crossed the Rhine, V Corps was ordered to cross in the bridgehead area south of III Corps. There was equipage available for the construction of the one M-2 steel treadway bridge. Col. Lewis C. Pattillo, engineer, V Corps, planned and supervised the crossing by V Corps Engineers. Colonel Robert K. McDonough, commanding officer, 1121stEngineer Combat Group, was commander of troops. Lt. Colonel Loren A. Jenkins 254th ECB constructed the 1,368 foot bridge at Honnigen with assistance from the 994th and the 998th Engineer Treadway Bridge Companies. Once the engineers started the bridge from both banks, it was completed 12 hours later. It was the longest in the First Army area.

By March 31, 1945, all four American armies had crossed the Rhine river. The last great natural barrier protecting the German heartland had fallen. As in all other ground operations in Europe, engineers played a critical role in the planning and successful execution of the assault crossings. In 40 days, Germany would surrender, and the war in Europe would end.

On April 15, 1945, the 300th was assigned to the Third Army under the command of George S. Patton and that required the battalion to move south to join his Third Army in southern Germany. On April 29, 1945 near Moosburg, part of the 300th participated in the liberation of a German POW Camp-Stalag VII. By 8:15 a.m., the Germans found themselves engaged with Patton’s Third Army and their fighting was concluded in a matter of minutes with the loss of one POWs life. The next day at 1300 hours, the 300th began construction on a Treadway Bridge over the Isar River at Moosburg, Germany near the Austrian border. Army publicists boasted that General Patton was the first to cross the bridge at Moosburg telling the observing men of the 300th that it was “a damn good bridge.” The men of the 300th themselves knew that many vehicles had driven across the bridge earlier. 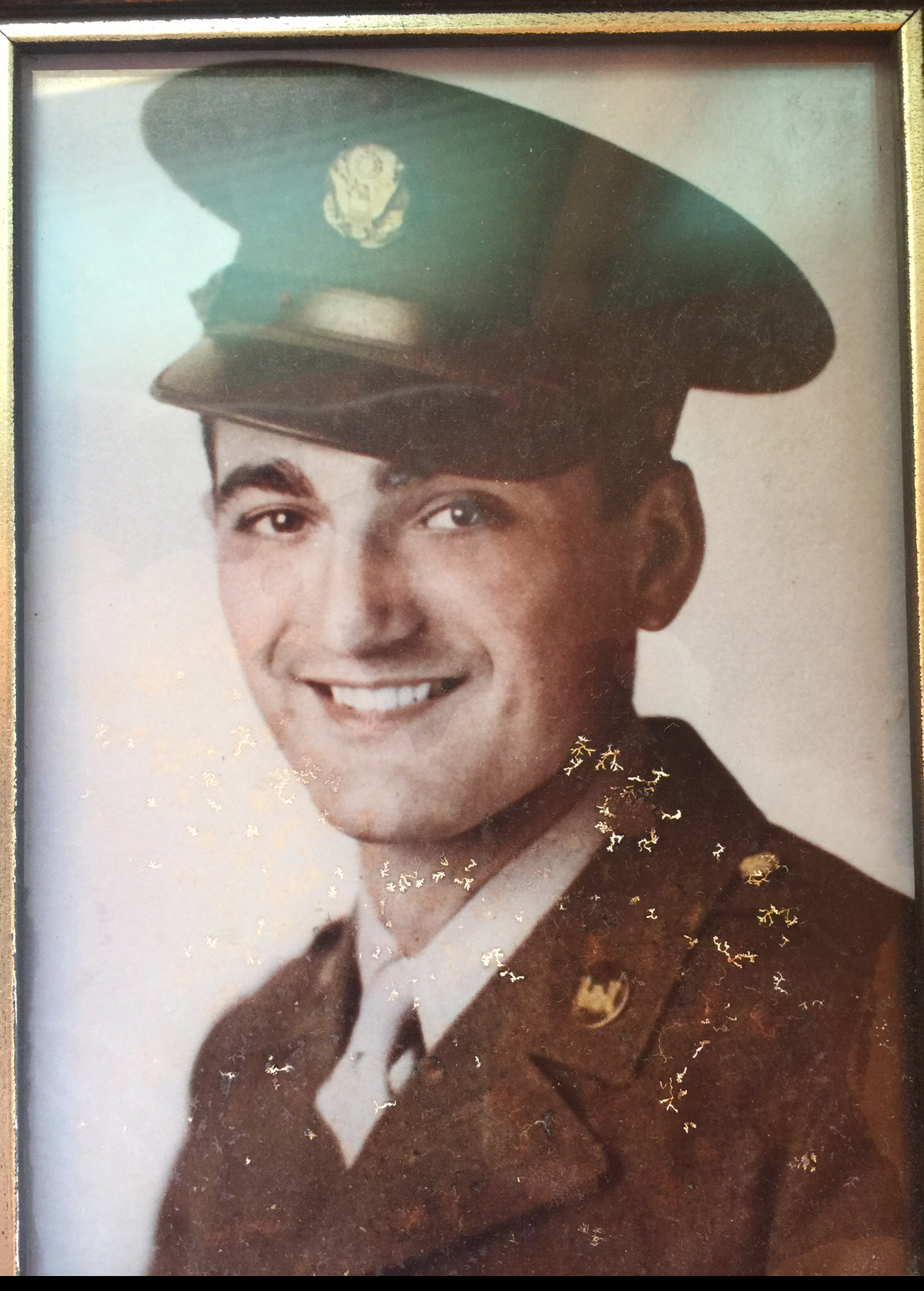