Marv Levy was born in Chicago, Illinois. He enlisted in the military upon graduation from high school and served from 1943-46. Upon returning, he obtained degrees from Coe College and Harvard University. He has always been a powerful and eloquent advocate for veterans and historical commemoration.

As a high school, college, and professional football coach, Mr. Levy earned championships and honors for more than 50 years. He won two Grey Cups in the Canadian Football League and appeared in four straight Super Bowls with the Buffalo Bills. He was inducted into the Hall of Fame in 2001.

Mr. Levy is also a member of the Friends of the National World War II Memorial 75th Anniversary Honorary Committee. He led the coin toss campaign to pay a touching tribute to World War II veterans at Super Bowl LIV.

He has always been warm and generous with his time and wisdom and has a special talent for connecting with people across generations. 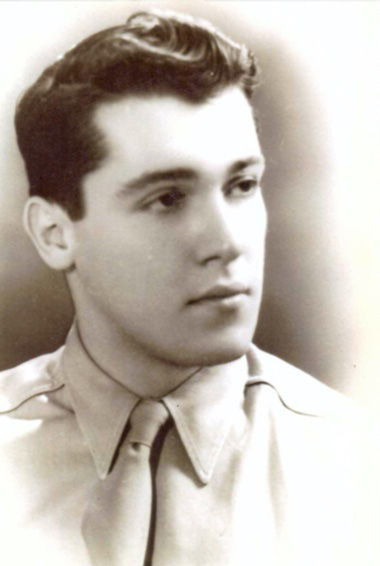 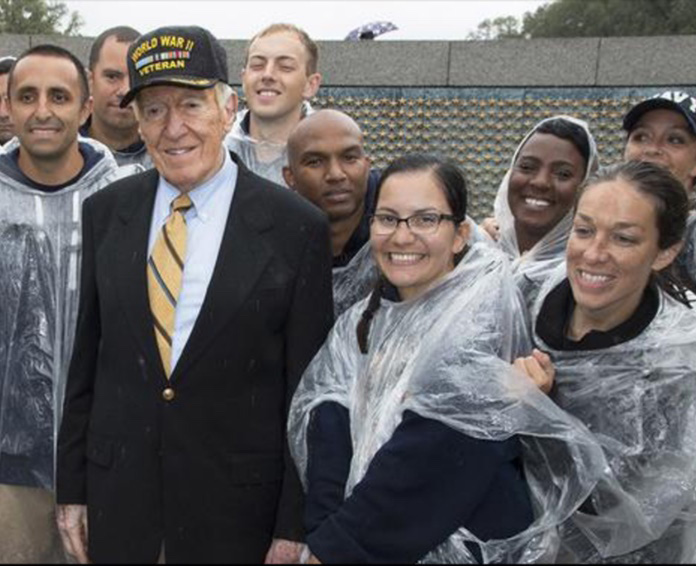