1st Lt. Vivian Mildred Corbett Bailey was born in Washington, DC on February 3, 1918 and raised in Tulsa, Oklahoma.  Affectionately known as “Millie,” she graduated as the valedictorian of her high school class and enlisted in the Women’s Army Corps serving from December 1942 to January 1946. Stationed at Fort McClellan, Alabama and then Fort Benning, Georgia, she was the Unit Commander of the Women’s Detachment #2 and the only time she operated in a non-segregated environment was at the Adjutant General School at Fort Sam Houston, Texas.  She was honorably discharged and earned the Women’s Army Corps Medal, American Theater Medal, WWII Victory Medal and a Letter of Commendation.

After the war, Mrs. Bailey lived in Chicago where she worked for Veterans’ Administration and then Social Security Administration.  She transferred to Maryland with Social Security in 1970 and has been a Howard County resident ever since.  When she retired from Social Security in 1975, Mrs. Bailey was a Division Director in charge of over 1,100 employees.  She attended both DePaul University in Chicago and the University of Maryland Baltimore County.  Highlights of her almost 50 years of volunteer service include: 23 years on the Howard County Hospital Board of Trustees; 26 years on the Howard County Police Department’s Citizen’s Advisory Council; and two governor-appointed positions on a Judicial Nominating Committee for Howard County and the Maryland Health Resources Planning Commission.  In her nearly 11 years on the Planning Commission she was involved in approving the first MRIs and CAT scans for Maryland and in approving which hospitals could perform open-heart surgery.  Carrying through to this day her primary focus is to support our Troops through her care package program.  Millie’s first care package was sent during the Vietnam War and can number multiple hundreds per year.  She not only raises the money for her packages, but also personally shops for and packs each box sent. Two additional core passions include raising money for needy elementary schools to the tune of up to $20,000 per year over the last 21 years to support field trips among other initiatives, and encouraging all she meets to support their local Food Bank.

Mrs. Bailey has met two sitting presidents and was honored to be “adopted” as President Clinton’s grandmother.  Her awards and citations from local, state, and federal government entities fill entire walls in her home and are too numerous to mention in their entirety.  She has been awarded:  Howard County Volunteer of the Year, Philanthropist of the Year Award from the Community Foundation of Howard County, Maryland’s Top 100 Women, Maryland State Governor’s Citations for her lifelong contributions, a Congressional Achievement Award for public service presented by Congressman Elijah Cummings, and most recently from President Trump the President’s Lifetime Achievement Award for lifelong commitment to building a stronger nation through volunteer service.  Howard County renamed February 2018 as Vivian Bailey Month and she even had a star named after her. Millie cherishes the gifts, certificates, letters and thanks presented to her by the soldiers that have received her packages and was deeply touched to receive a flag flown in her honor during an active-duty refueling mission from the United Arab Emirates on a KC-10 “Extender” to support Operation Inherent Resolve.  Perhaps the most powerful to keep her legacy of service alive was the renaming of an award given by the Howard County Police Department, which was presented to her on her 100th birthday – The Vivian M. Bailey “Making a Difference” Award.

To know Mrs. Bailey is to love, admire and respect her.  Once called “a fireball … maybe even a meteor shower that rains down from every direction” she is an inspirational community leader to this day and a force to be reckoned with.  Her simple challenge is to give back to our communities because she says even small contributions put together can make a big difference. 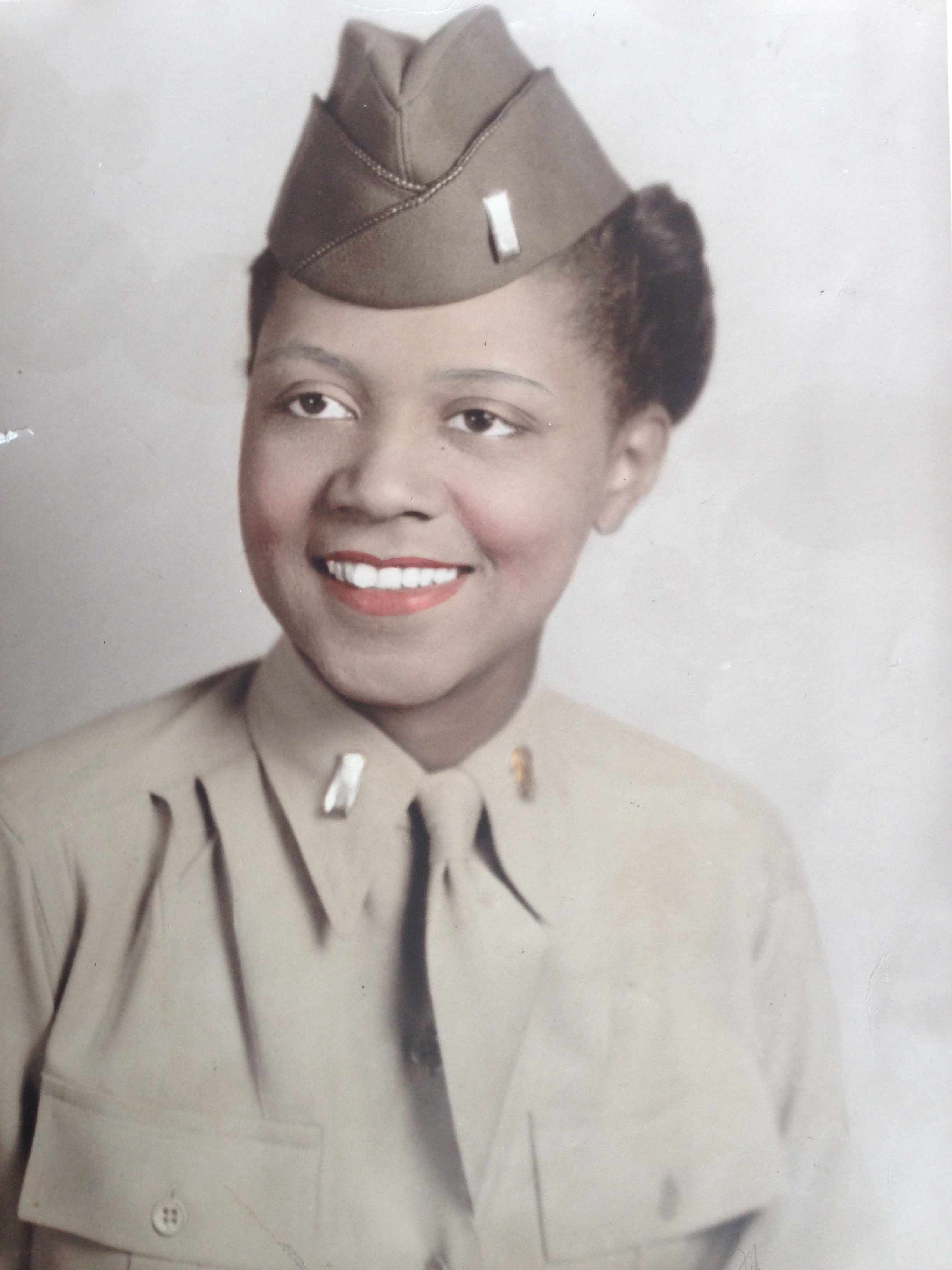