Richard Burt was born on January 18, 1924 and was a musician his whole life and a music teacher in West Sacramento.  He was a Julliard trained trumpet player and received a BA and MA in Music Education while at Drake University in Des Moines, Iowa.

During WWII, PFC Richard Burt was stationed at March Field where he grew as a musician, learning from military bandsmen that played in nationally known big bands and were also Hollywood recording industry musicians.  The formation of the 746th band to go overseas came and they needed a trumpet player with a Srgt rating.  Richard, knowing that all of the men that fit that criteria were married, marched into the chief warrant officer’s office and asked if he could take the place of that married man that was slated to go.  His request was granted and Richard was sent to the Philippines where he played for front line troops, dignitaries, generals, and the USO.  Being a trumpet player, Richard would play taps for fallen service members and was a part of the military formation where he played the awards ceremony for the Angels of Bataan when they received their medals for their service after being taken prisoner.

Richard and the 746th Far East Air Force are currently in the news because prior to leaving the Philippines, they created an album of ten popular big band songs in their performance tent.  Richard was permitted to bring these home and kept them safe for 75 years.  They are currently in the hands of his grandson, historian, Jason Burt, who is working with 4 time grammy award winning sound engineer Gavin Lurrsen to modernize these works into an album to raise money for the USO and attempt to make a front line WWII band a platinum artist.

Richard was an amazing person with a passion for music surpassed by none.  If he wasn’t playing his trumpet, he was teaching school children how to read music and learn to play their instruments.  He worked as a music teacher for 30 years in West Sacramento.  Richard passed away August 29, 2016. 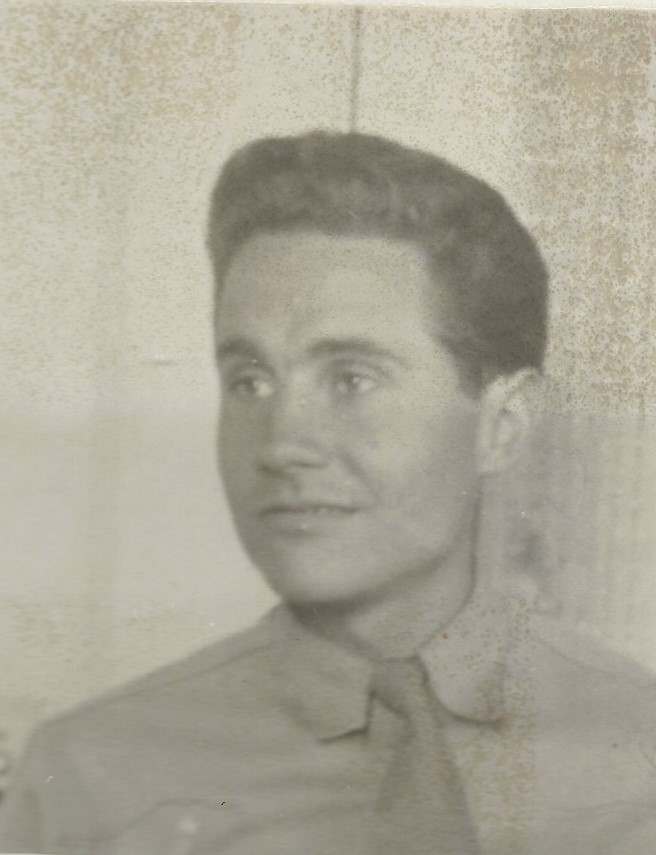