Warren Halstead was born in Hutchinson, Kansas on April 20, 1921.  He was the fourth son of Alice and Galen Halstead.

Warren enlisted in the Army Air Corps on January 1, 1941.

He graduated from flight school on June 26, 1943 and was commissioned a Second Lieutenant in the Army Air Corps.

He was then sent to Bergstrom Field outside Austin, Texas to learn to fly the C47.

His next assignment was in Granada, Mississippi for combat training which consisted of night flying, dropping paratroopers and pulling gliders.

In early 1944, he was sent to Fort Wayne, Indiana to be assigned a brand new C47 and a crew consisting of a copilot, navigator and crew chief.

He and his crew flew to their assigned duty station with the 437th Troop Carrier Group in Ramsbury, England by way of South America, Fortaleza, Brazil, and Africa before arriving in England in February 1944.  From February until June 6, 1944, they conducted training.

His first combat mission was the night of June 6, 1944, during which he dropped paratroop elements of the 82nd Airborne Division, flying over Sainte-Mere-Eglise.  On June 7, he towed a glider into Normandy carrying troops and equipment.

His next major combat missions were Market Garden and Battle of the Bulge.  In Operation Market Garden, they towed a glider with troops and equipment.  Just as his new copilot was asking him if they were in enemy territory yet, a German 88 artillery round hit the left wing, but they were able to complete the mission.

During the Battle of the Bulge, his rudder cable was severed by an enemy round, however, he was able to complete his mission of resupplying members of the 101st in Bastogne.

Several months later the 437th Troop Carrier Group moved to Coulommiers, France, about 60 kilometers from Paris.  While there he flew missions across the Rhine River in Germany in Operation Varsity on March 24, 1945.  This operation was a successful airborne forces operation launched by Allied troops that took place toward the end of World War II involving more than 16,000 paratroopers and several thousand aircraft. It was the largest airborne operation in history to be conducted on a single day and in one location.

Warren’s mission was to tow two gliders of the 17th Airborne Division.  Although his rudder was shot out again, he was able to complete his mission.

After the war, he transitioned from active duty to the Oklahoma National Guard and earned his Bachelor’s degree at the University of Tulsa.

On October 10, 1950, he was called back to active duty because of the Korean war.

In 1953, he was sent to Korea as a combat pilot flying the B26 bomber.  He was also the Base adjutant at Kunson Korea and flew night low level missions.  He was spot promoted to Major and received the Distinguished Flying Cross.

After the Armistice in Korea in 1953, he remained on active duty and earned his masters degree.  His later assignments included Fort Detrick, Maryland, Eglin Air Force Base, Florida, the CIA and the Pentagon.  He graduated from the Army War College in 1969 and retired as a Colonel in 1973.

He and his wife, Thora had two children, Douglas and Gail. He also has a son in law, David, and three grandchildren, Paul, Kathryn, and Kimberlee. 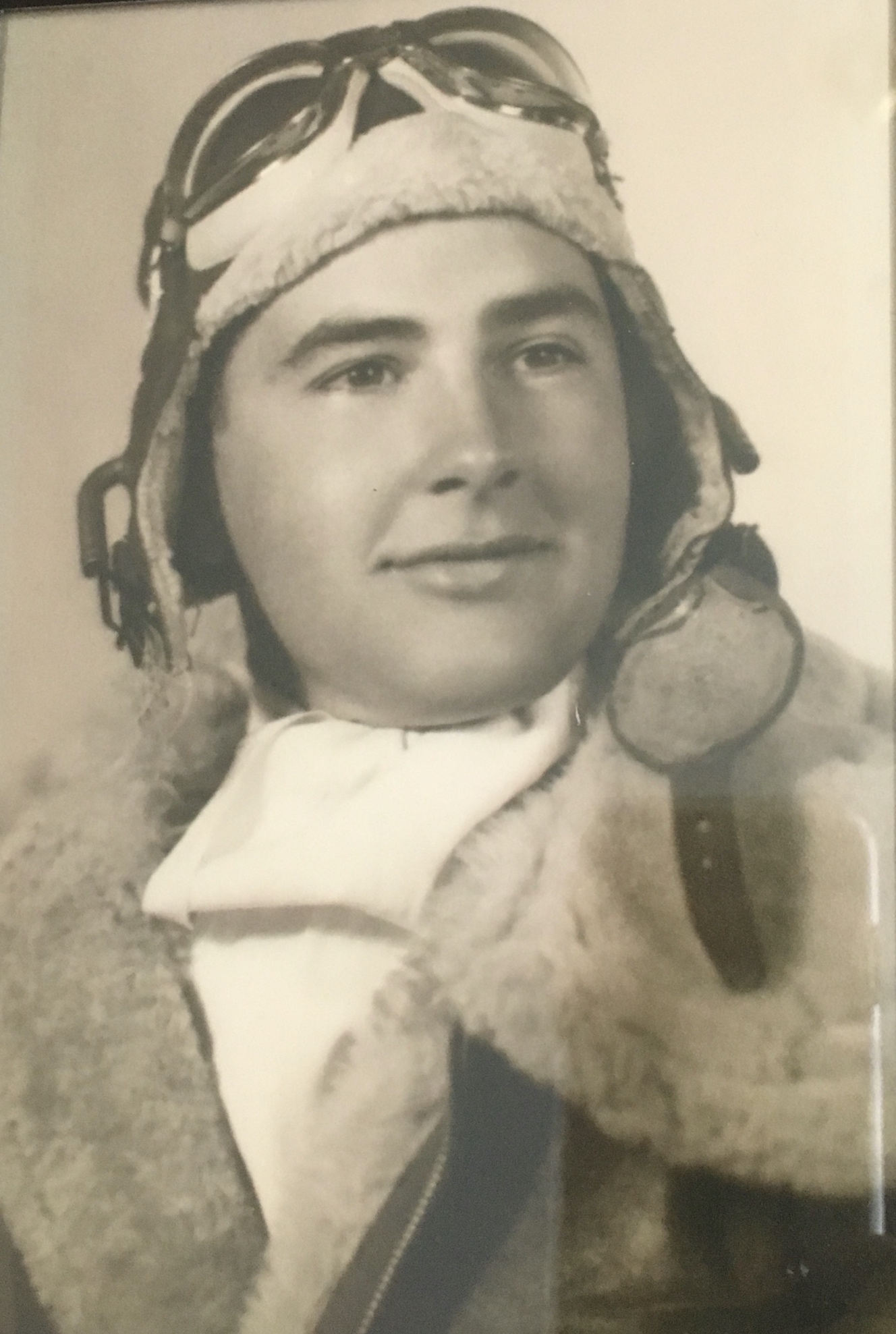